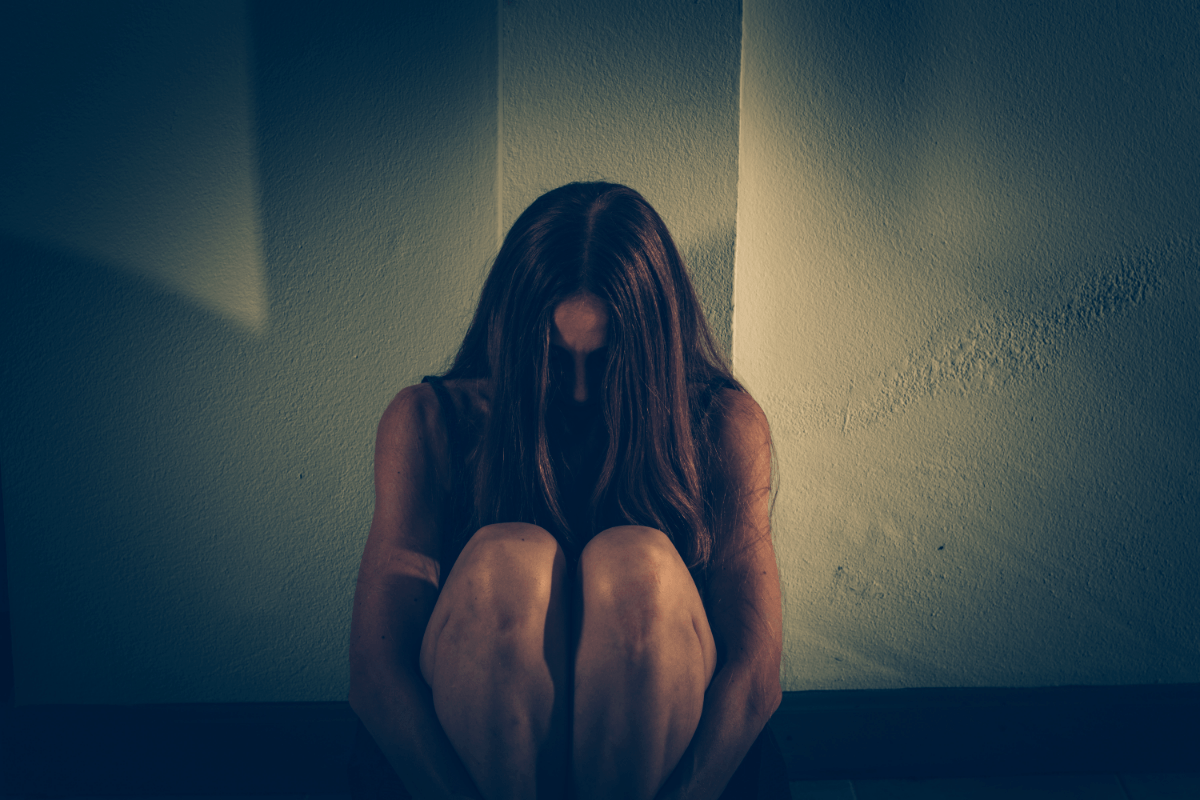 The first article in our series on Posttraumatic Stress Disorder (PTSD) described the criteria for PTSD as well as other trauma- and stressor-related disorders. This second article will discuss some forms of trauma that are not well captured by our present diagnostic system. As noted in the first article, understanding the limitations of the diagnostic system as it relates to trauma may be helpful for attorneys and legal professionals working to assist clients with trauma histories.

The Problem of Complex Trauma and Polyvictimization

Researchers have identified some ways that the negative impacts of trauma may not be fully captured by the current diagnostic system. One major issue is that PTSD and related diagnoses do not appear to describe the experiences and impairments associated with complex trauma and polyvictimization. These two terms have some overlap in their definitions; they are current, working constructs used in clinical research to describe similar problems.

Complex trauma involves exposure to multiple or prolonged forms of trauma often of an invasive, interpersonal nature; exposure is often described as “severe and pervasive” and beginning early in life (Cook et al., 2005).  For example, a child may experience ongoing physical or sexual abuse in the context of continual neglect by parents.  Complex trauma is believed to disrupt a child’s development as well as their ability to form a secure attachment, since the experiences often occur in the context of the child’s relationship with a caregiver.  Children exposed to multiple, chronic traumas often have more severe and complex responses, including a range of mental health symptoms and functional impairments.  Adults who have experienced complex trauma in childhood appear to have problems with regulation of emotions and behaviors, problems with attachment and interpersonal functioning, issues with attention, cognition, and dissociation, and difficulties with physiological functioning and sense of self (Kisiel et al., 2014).

Polyvictimization is a similar but more specific term, solely referring to the experience of multiple types of traumatic experiences.  Generally, a “polyvictim” has experienced or witnessed six or more forms of violence or abuse, such as physical abuse, sexual abuse, emotional abuse, domestic violence, or traumatic loss.  (The requirement of six forms is not always consistent; some studies have set cutoffs of four or seven or have used a percentage of the sample, as there is not yet consensus on an exact numerical threshold.)  The reason for the creation of this term involves the fact that children exposed to one form of violence are more likely to have had multiple exposures to violence.  The 2014 National Survey of Children’s Exposure to Violence (NatSCEV III), a comprehensive national survey of youth age 17 and younger, found that while 67.5% of its total sample reported experiencing or witnessing at least one form of violent exposure, half (50.0%) had been exposed to more than one form (Finkelhor, Turner, Shattuck, & Hamby, 2015).  In the NatSCEV III, 10% of the youth were classified as polyvictims.  Youth experiencing polyvictimization have been found to be more distressed than other victims in general, and they display more distress than those victims who experience frequent victimization of a single type (Finkelhor, Shattuck, Turner, Ormrod, & Hamby, 2011).

Researchers have suggested that both complex trauma and polyvictimization are inadequately represented by the diagnosis of PTSD; the problems that stem from these experiences may instead underlie a range of mental health diagnoses (Kisiel et al., 2014).  The concern is that youth with these issues may be mislabeled and receive diagnoses not connected to their trauma, and as a result, may receive treatment or services that are not trauma-informed.  Identifying these particular issues within the current diagnostic system is difficult.  For example, many measures of trauma require a clinician and a client to identify one traumatic event that was most influential or is most problematic; that single event is used to make a diagnosis, which can result in a limited understanding of an individual’s experiences.  Because of these concerns, there have been attempts to establish a new diagnosis for complex trauma in children, referred to as Developmental Trauma Disorder (DTD; Kisiel et al., 2014).  Again, evidence to support a potential different diagnosis comes from studies showing that children exposed to complex trauma (interpersonal violent traumas + attachment-based, non-violent trauma, like neglect) or polyvictimization (multiple forms of trauma) had more severe functional impairment and posttraumatic stress symptoms than children with any type of trauma alone (Kisiel et al. 2014).

As mentioned in the first article in the series, diagnosing specific disorders related to trauma may not always be necessary, but complex trauma and polyvictimization tend to make diagnostic clarity more important.  For example, a client with complex trauma and polyvictimization who is being seen in therapy may receive appropriate treatment without those experiences being specifically identified.  However, in some cases, the severity and complexity of these conditions can lead to incorrect or incomplete diagnoses, which can lead to unhelpful or even harmful treatments.  Identifying these experiences in forensic and psychological evaluations is necessary and important; these particular traumatic experiences can result in greater distress and increased impairment in behavior and functioning, both of which are informative in legal contexts.

Overall, this article has described the ways in which the diagnosis of PTSD does not fully capture traumatic experiences that are prolonged or complex – particularly those that involve multiple types of trauma.  These problematic experiences can lead to higher levels of distress and impairment, and a range of psychological diagnoses (not simply PTSD) may be the result.  The final article in this series will address other psychological diagnoses that can follow trauma as well as the difficulty of diagnosing those who do not meet full criteria for PTSD.

I conduct forensic and psychological evaluations for KKJ, and I have two overarching goals in this work. First, I strive for accuracy, honesty, and fairness in all evaluations. Second, it is important to me to demonstrate respect and appreciation for differences between individuals and groups.