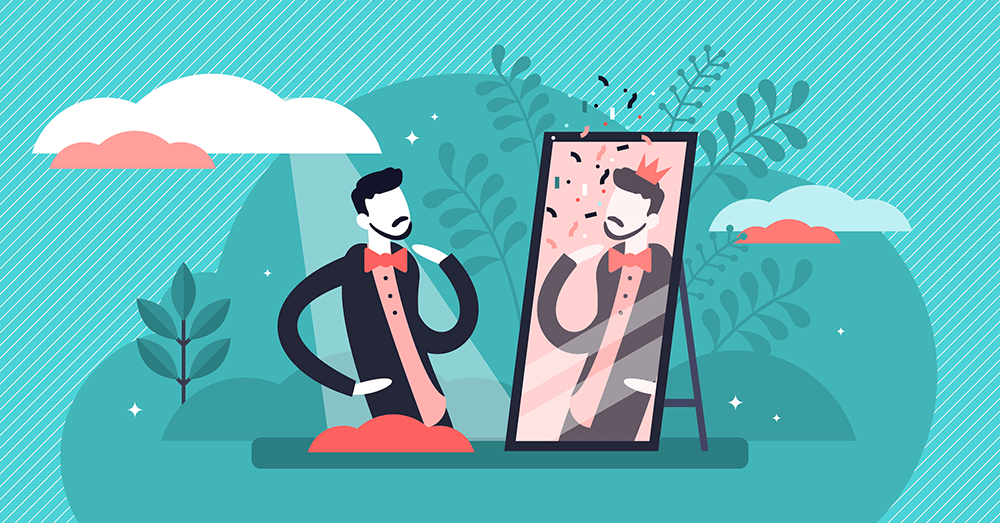 What Is Narcissistic Personality Disorder?

In the age of social media, constant validation through likes, subscribers, and selfies has added a new term to the vocabulary of modern society: narcissistic. While the Greek god Narcissus is well known for glancing one too many times in the mirror, and those who are obsessive over their exterior appearance often coin the term of being a “narcissist,” only a few number of people fall under the category as having Narcissistic Personality Disorder (NPD). 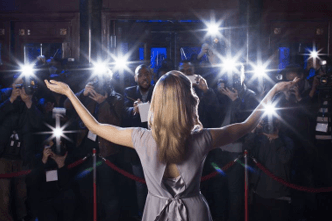 While the Greek god Narcissus is well known for glancing one too many times in the mirror, and those who are obsessive over their exterior appearance often coin the term of being a “narcissist,” only a few number of people fall under the category as having Narcissistic Personality Disorder (NPD).

Individuals affected by NPD generally are unaware that he or she is narcissistic. While they certainly don’t shy away from the idea of being overly self-centered, those with NPD believe that they are of a higher class of people than the “average” layperson. It is not uncommon for those with NPD to actively pursue a career of high esteem or fame, because this coincides with their belief that they deserve to be admired, adored, and paid attention to. Before you go rattling off a list of names of people you consider to be chronic attention-seekers, understand that NPD goes deeper than simply posting selfies every few hours.

Those with NPD are generally described as having a larger-than-life sense of self. They have fantasies of themselves achieving high accolades and strive to maintain social relationships with those they consider to be of a more elite status, talented, and exceptional. Individuals with this disorder are often arrogant and self-centered, and can be manipulative and demanding when pursuing something they believe should be theirs. They have no trouble stepping on others to get to where they want to go and can do so without showing any remorse or empathy for those they harm.

According to the DSM-5, those with NPD will generally exhibit 5 or more of the following symptoms:

While someone with NPD strongly believes in his or her self-proclaimed grandiosity, it is common to see them easily beaten down. They don’t take well to criticism or defeat and can lash out in fury or derision when confronted with criticism. It is not uncommon to see someone with NDP withdraw from society or turn to substance abuse when confronted with constant disparagement. Sometimes, individuals with NPD can develop mood and/or anxiety disorders in response to feelings of rejection.

It is unknown what definitively causes NPD, we do understand that childhood abuse and neglect can contribute to the development of this disorder. While this can help provide some empathy for those who have NPD, they are quite difficult to engage with, and, treatment for this disorder can be rather difficult. Mostly, those affected believe they are normal, and that others are the problem, which can make it difficult to assess their behavior and make an accurate diagnosis and treatment plan. Psychotherapy can potentially prove beneficial in helping those with NPD, but given their tendency to reject criticism, those who are confronted with psychotherapy and the idea that they suffer from a personality disorder can cause them to push back defensively and aggressively. Individuals with NPD don’t like feeling vulnerable and pointing out negative behavior can lead to rejection and anger.

To demonstrate NPD in modern society, take a look at Leonardo DiCaprio’s leading role in “The Wolf of Wall Street.”

In this film, he plays Jordan Belcher, a successful Wall Street investor who is obsessed with fame, money, and making sure he is always the man at the top. 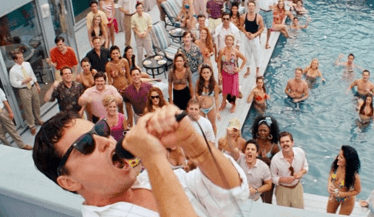 ​He is self-obsessed and is willing to step on anyone he needs to in order for his wildest dreams to come to fruition. Often lashing out at his wife and others with expletives and threats, he cheats, cons, and swindles anyone he can if it allows for his own success and self-worth to expand. He is very manipulative and reacts in childlike tantrums whenever he is rejected. His extreme narcissism ends up leading him into a run-in with the FBI after he falls under investigation for fraud.

With defamation looming as a constant foreboding presence, Jordan Belcher begins turning to drugs more heavily than before and lashes out in angry outbursts when he can’t manipulate the situation. While this movie is an extreme example, it helps demonstrate how harmful it can be to be surrounded by someone who has NPD.

Need help coping with someone in your life who has NPD?